Ano Syros was founded in 1200 by the Venetians and continued to be inhabited throughout the course of history while maintaining its Catholic and medieval character. A city characterized by countless steps that pass by the white houses and arches at the edge of the hill leading to the top of the village where the Catholic Cathedral of Saint George is situated.

Ano Syros is inhabited continuously since its foundation made be Venetian rulers in early 1200. It has the understanding that the majority of residence are catholic in religion but Greek speakers.
The old town of Ano Syros, as the name suggest, is essentially the continuation of the great city of Syros to the hill. Its major attraction of the top of the hill is the catholic church of St. George.

Home of the philosopher Pherecydes, Ano Syros was and remains a city with distinct character and identity, a city telling a story through its monuments and historic buildings. 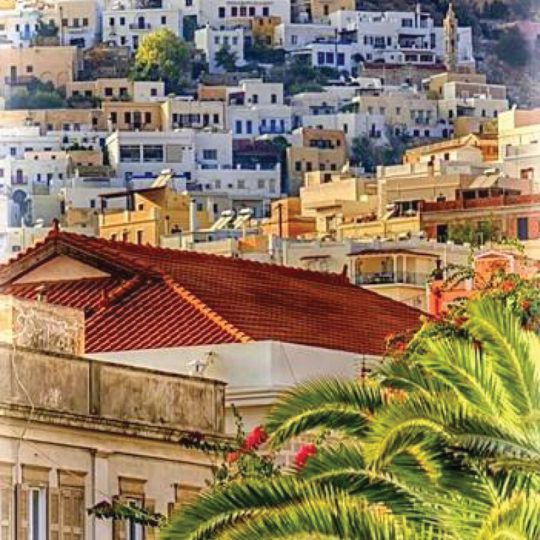 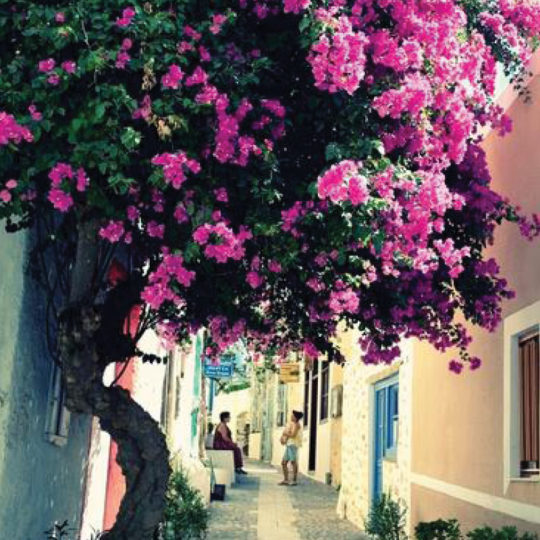 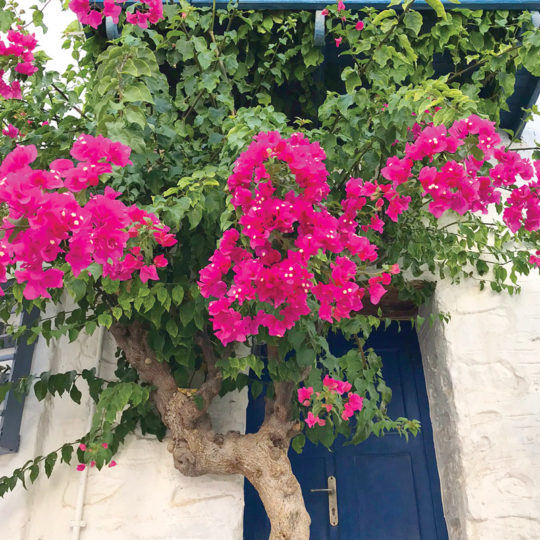 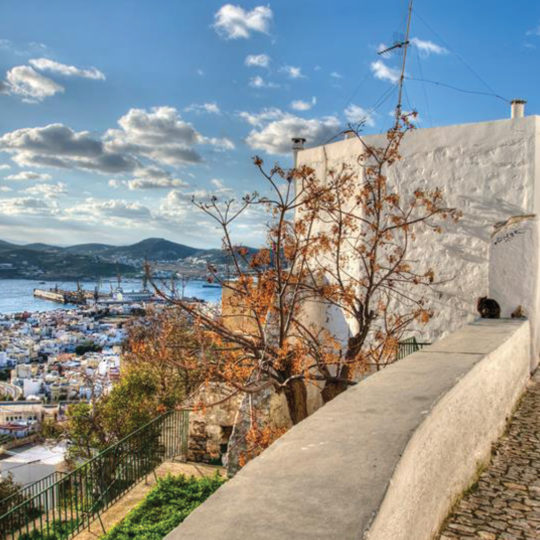